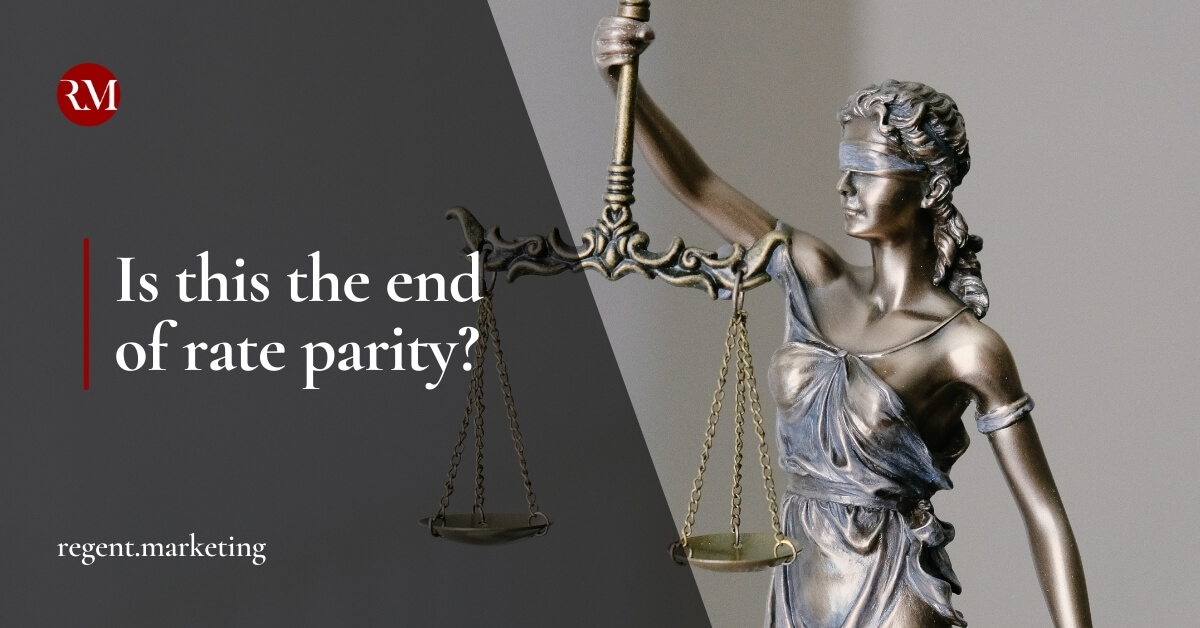 Is This the End of Rate Parity

Rate parity is changing, and it could be the birth of a new hospitality industry.

For Hoteliers, it has been a long struggle against a practice that enforces limitations on pricing strategies, and cuts deeply into their profits. For online travel agencies (OTAs) rate parity drives the majority of reservations through their own engines rather than direct bookings.

But is this the end of an era?

How is rate parity coming to an end?

Across the globe countries have become far more aware of the hospitality industry. Governments and nations are rolling out solutions that address the relationship between hotels and OTAs. These changes could spell and end to the difficulties that hoteliers face, and redefine the contracts between them and monopolised OTAs.

The only question is how far will they go? How long will these laws take to implement? It’s possible that we are seeing the beginning steps that will change the future of hospitality forever.

Countries that have removed rate parity

France and Germany are at the forefront of this transformation within the hospitality industry. Emmanuel Macron, the future President of France while in his capacity as Minister of the Economy, championed the removal of broad rate parity clauses.

His name has become enshrined within the “Law Macron” as all rate parity clauses are now excluded from contracts between hoteliers and OTAs. Germany and France were among the first nations to return entrepreneurial freedom to hoteliers, and allow them complete control over their pricing strategies.

Hoteliers now have free reign over distribution channels and your management decisions. Your rooms, your choice.

Sweden has also seen court-ordered removal of ALL parity clauses from Booking contracts, claiming that their existence was in violation of EU Competition law. OTAs attempted to fight back, and demanded that narrow parity clauses would remain a legal option.

Germany, France and Sweden are leading the fight against narrow parity. Now other EU countries are under pressure to join the change. For the moment, Spain has remained content to sit back and study the effects of ending rate parity across neighbouring countries before committing to any course of action.

The future looks set to change however, as a targeted study actually revealed that banning MFN clauses actually lowered hotel prices across some EU countries.

Lower hotel prices as a general rule promote more tourism. It’s no wonder that more and more countries are looking to turn to these solutions.

Expedia is set to join the growing trend to end rate parity – even before the government has become involved! In an unprecedented move the company has declared to waive its contracted narrow parity MFN provisions.

By bowing to industry pressure they have jumped on the bandwagon without suffering the indignity of fighting new laws and government provisions. Whether this is a strictly business move, or an attempt to gain face after the debacle of Expedia-owned Trivago and their manipulation of hotel adverts in favour of paying advertisers over guest service, we will never know.

But for hoteliers everywhere, it’s a sign of a clear, growing trend.

The UK too has brought in provisions to protect hoteliers from the machinations of OTAs. The Government have forbidden pressure selling, discount claims, and hidden charges. OTAs now must be more honest and clear when it comes to customer searches, providing full information about how lists are generated, whether it is from customer queries or from hotel commissions.

Where do hoteliers go from here?

That is the question that hoteliers across the world are asking. With the end of rate parity we are going to be seeing new strategies and new techniques developing and each one will vary depending upon the country’s specific laws, and the hotel itself.

One of the most present dangers right now is the ‘race to the bottom’ strategy. Hotels may see this new found freedom as a chance to lower their prices to unsustainable rates. Attempts such as this will be more damaging to hotels than facing the 20% commission rate of an OTA.

But what strategies should hoteliers adopt in order to adapt to a post-rate-parity hospitality industry? Well that’s a conversation for another time.

Until then, we can predict one thing. When you knock over one domino, the rest are set to follow.

So we approach the end of rate parity. 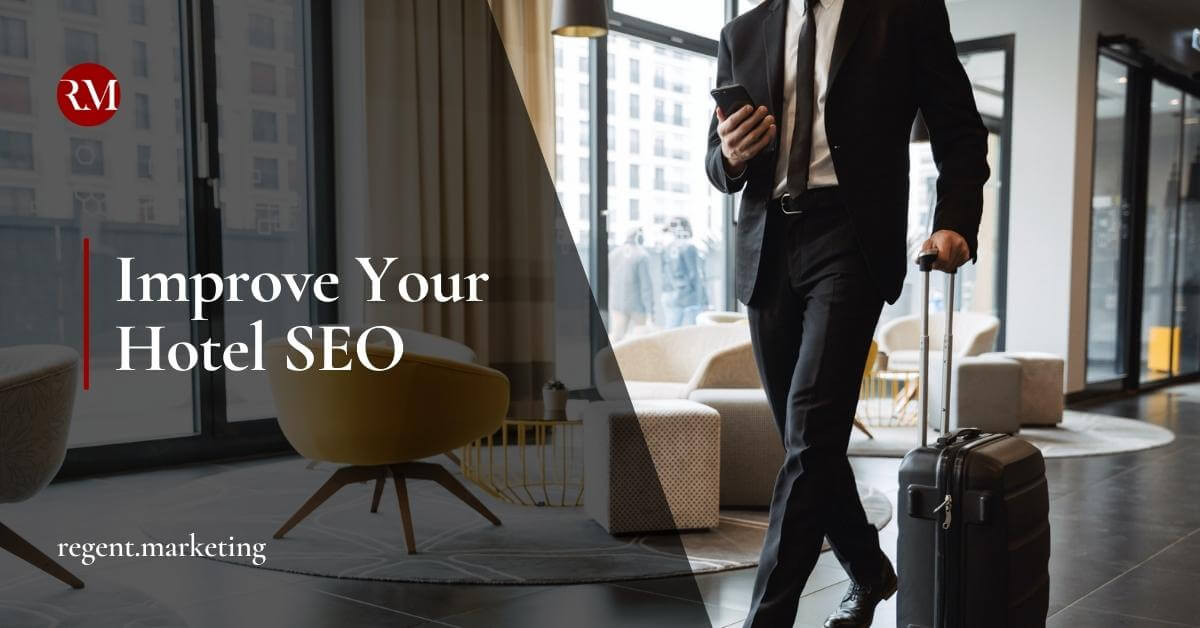 How Your Hotel SEO Can Increase Bookings 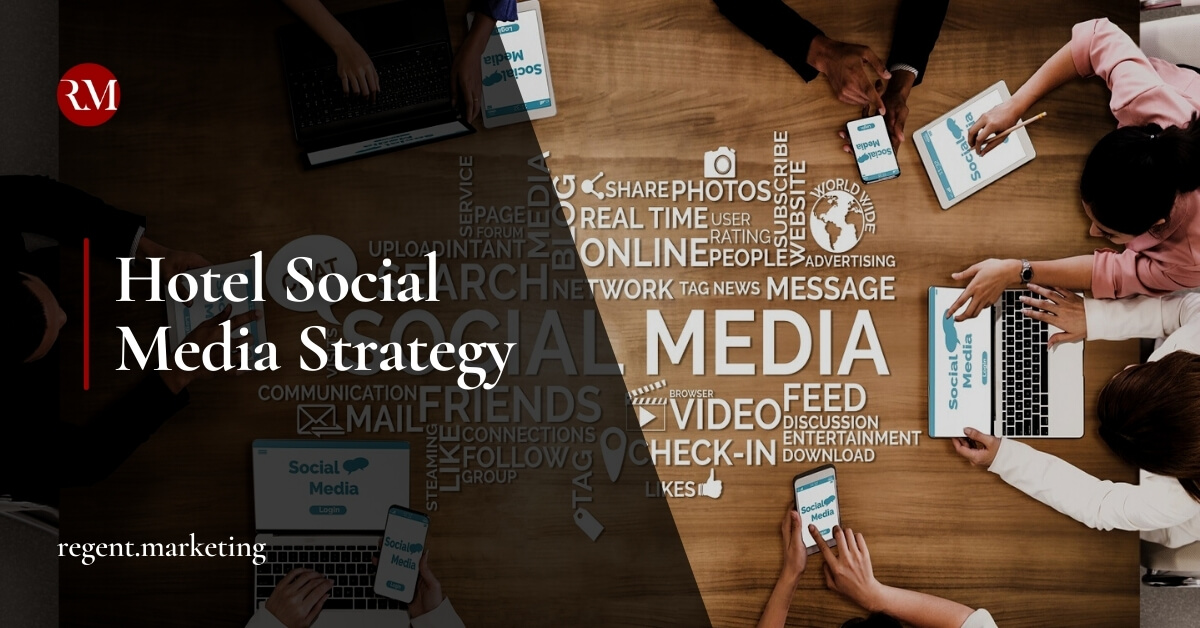 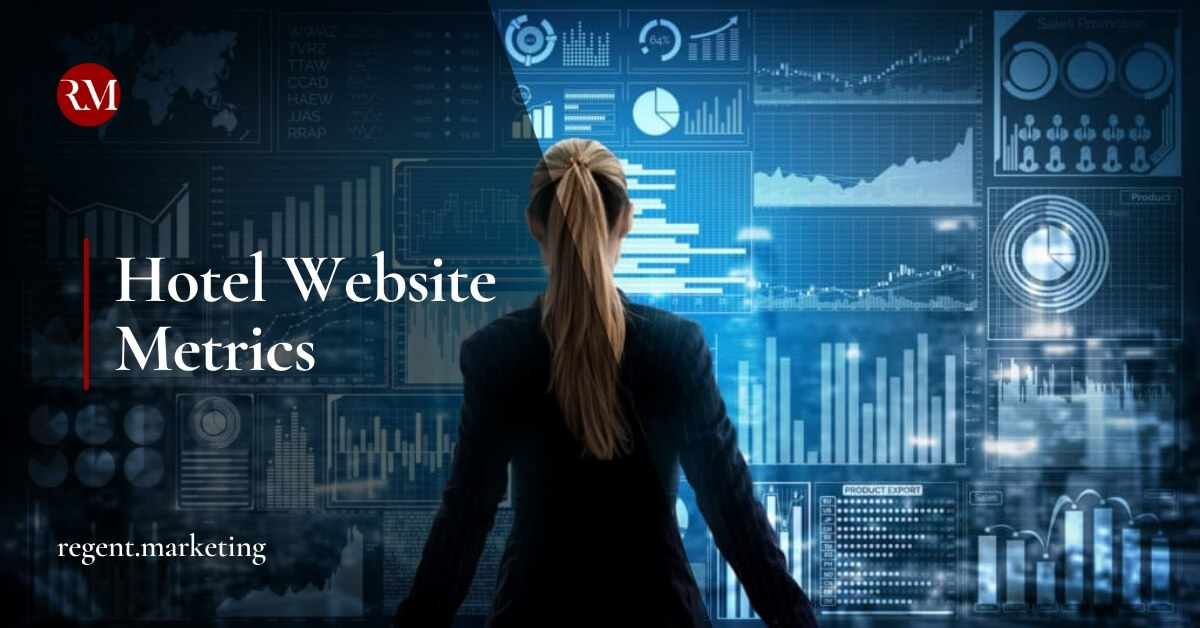 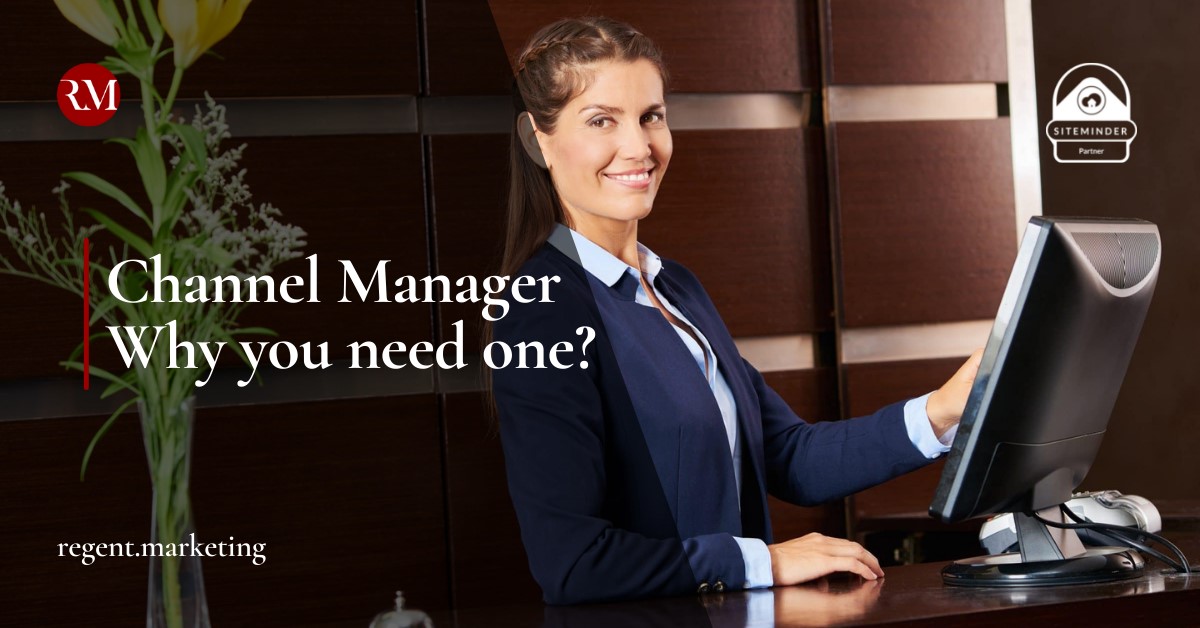 Hotel Channel Manager – Why You Need One

You always want your guests to book on your website, but. ..

Check your site for FREE!

Get a full report in just 48h!